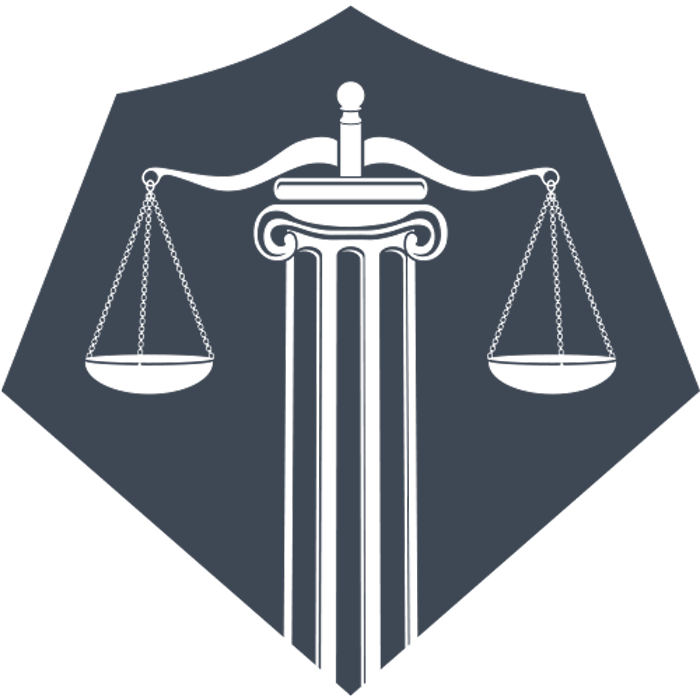 Dignity of Labor – The new discipline of a fixed-term contract 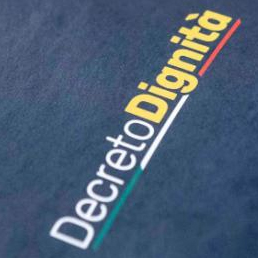 The fixed-term employment contract was put under stress again. The entry into force of the conversion law on the so-called "Decree Dignity" has, in fact, once again mixed the rules of this particular contractual form whose "dignity" (to be precise) was at least downsized; always a much used negotiation scheme, the fixed-term contract has undergone several changes especially on the thrust of that part of entrepreneurship looking for an instrument that would guarantee greater flexibility to its personnel management needs.

The search for a more agile instrument had (rightly) led to a gradual improvement of the discipline, modified several times and then collected in Legislative Decree 81/2015 which, clearly disputable on many aspects including the amendment / repeal of the art. 18, l. 300/1970, was undoubtedly extremely effective in terms of simplification. It is an incontrovertible fact, in fact, that the simplification of the rules of work makes it less difficult to establish a new relationship with an employee, since it eliminates a good part of bureaucratic and research activity (which contract to apply, which criteria to adopt, etc. .).

In this field the term contract has always been a harbinger of many contradictory interpretations: the duration, renewal, extension, the "pause" between a contract and the other, the ultractiveness of the contract after the expiration, notice or notice, dismissal, resignation, etc. There is no doubt that it was a contractual form that gave a strong contribution to the jurisprudential production and also to extensive manuals in the sector.

This is why so much attention, at least for the last 5 years.

E 'opinion of writes that the contract term, albeit (precisely) of duration, is still an effective and very valid contract for the purpose of increasing employment, as it allows you to adapt to the peculiarities of companies that do not have permanent needs of personal or living in unstable financial flows; This is why we are surprised to witness the renewed crusade entitled "let's give back dignity to work" which is justifying yet another retouching to this legislation, but ending up generating a profound interpretative confusion that is now analyzed point by point.

The changes, in a nutshell, concerned the reintroduction of the reason, the maximum duration of the contract and the number of extensions, as well as some corrections concerning the deadline for challenging the validity of the contract.

All this brings with it a series of doubts and problems that will arise within a few months of entry into force.

Going with order: THE FIRST PROBLEM: THE RETURN OF THE CAUSAL The motive has been repeatedly modified. Originally, then in the D.lgs. 368/2001, the obligation of causal for the fixed-term contract was foreseen regardless of the duration, ie the application of the term had to be motivated by technical, organizational, productive or substitute reasons; initially eliminated for contracts with a duration of less than 12 months, the cause has completely disappeared with Legislative Decree no. 81/2015 which substantially freed this contractual form of a restriction not just.

The elimination of the causal from the futures contract had only positive effects. The contract has become more attractive, as it is an instrument of maximum negotiating flexibility in the hands of the wise entrepreneur who – with prudent use – knows that he can use the workers because of contingent and temporary needs, or becomes a very valid process for the progressive insertion in the company of the employee then to be consolidated with permanent employment; the true handicap of that reform, of the Jobs Act, was the repeal of Article 18 of the Workers' Statute, but the validity of the simplification intervention on fixed-term contracts is indisputable.

A simplification that has brought with it a second benefit: the drastic reduction of the dispute over the affixing of the term, often peregrino and rash and son of a wrong subculture for which we must still act against the entrepreneur (forgetting that the latter risks economically and employs its own resources).

The amendment of the Decree Dignity reintroduces the obligation of causal when the term contract exceeds 12 months, either by extension or renewal.

In the first case, the so-called "temporary and objective needs" can easily be traced back to the most well-known technical reasons (presence of highly qualified personnel) and organizational ones (need for temporary staff to start a new line, department or relaunch of a sector of a specific company); in the second case, the so-called "needs related to temporary increases" are essentially the classic reasons of production, even if they can not refer to ordinary activities and therefore should be recalled to unprogrammed production peaks (the acquisition of a new order, eg).

The substitutive needs are perhaps the simplest, because they concern school cases such as the replacement of staff absent for compulsory maternity leave. Needless to hide the step back. We return to the uncertainty of interpretation, because despite the efforts it will be essentially impossible to define an unattainable concept of "temporary and objective need" and the disputes in the matter will continue to proliferate.

THE SECOND PROBLEM: THE REDUCTION OF THE DURATION

The fixed-term contract had a maximum duration of 36 months, considered both for summing up in the case of several contracts, and as the maximum term of the single contract subject to extension: after exceeding this limit, the worker earned the right to convert the employment relationship into one indefinitely since the first stipulation. 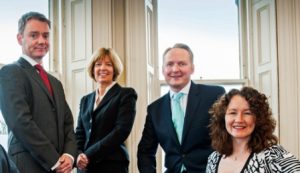 Like it or not, today we have to deal with the fact that the market – even the legal one – is made by customers. Customers "demand" efficiency and innovation at

English articles
Lawyers How to promote a law firm

Since lawyers offer their services for the benefit of society, they are counted among the most respected social groups. The legal profession has always been considered as very noble from times